– Best Engineering University in the World –

If you are looking for the best engineering university in the world that offers graduate engineering degree programs, then act quickly. 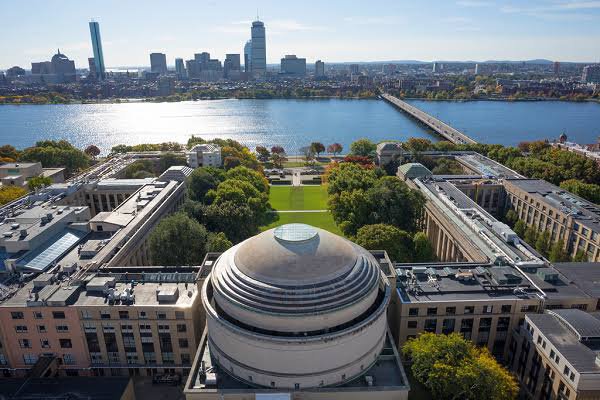 To assist you further, we have compiled a list of the World’s Top Engineering Universities.

The schools/universities listed below provide some of the best engineering programs for students interested in pursuing a career in the engineering field.

Here’s a look at some of this year’s top-ranked universities that assist students with their college education.

Furthermore, these universities offer you a better career option for your bright future. So don’t waste any time and check out our entire list.

5 Best Engineering Universities in the World

Below are our top 5engineering universities in the world. Kindly study them carefully:

The California Institute of Technology is one of the best private universities which located in Pasadena, California, United States.

The Institute has 1 rank for the engineering subjects in the “THE University” rankings. Caltech has six academic divisions with strong emphasis on science and engineering and managing $332 million in 2011 in sponsored research.

The Stanford University is a topmost university which established in 1891. It is a private research university, California, United States.

Times Higher Education recognized Stanford as one of the world’s “six super brands” on its World Reputation Rankings, along with Berkeley, Cambridge, Harvard, MIT, and Oxford.

The university is also one of the top fundraising institutions in the country.

The University of Oxford is one of the oldest universities in the world which established in 1096.

It is a historic research university located in Oxford, England.

THE has also recognized Oxford as one of the world’s “six super brands” on its World Reputation Rankings, along with Berkeley, Cambridge, Harvard, MIT, and Stanford.

The Department of Engineering Science is the focus of the study of engineering science at Oxford University, England.

The Massachusetts Institute of Technology (MIT) is a private research university, was established on April 10, 1861.

MIT is a member of the Association of American Universities (AAU). For several years, U.S. News & World Report, the QS World University Rankings, and the Academic Ranking of World Universities have ranked  MIT’s School of Engineering first.

It is an independent, coeducational, privately endowed university, organized into five Schools such as architecture and planning, engineering, humanities, arts, and social sciences, management.

The University of Cambridge is a second oldest university in the English-speaking world which founded in 1209.

It is a  public research university in Cambridge, England.

The University is ranked as the 2nd best university in the UK for the quality of graduates according to recruiters from the UK’s major companies and also have a 5th position in the “THE university” rankings.

The department is the primary center for engineering teaching and research activities in Cambridge. 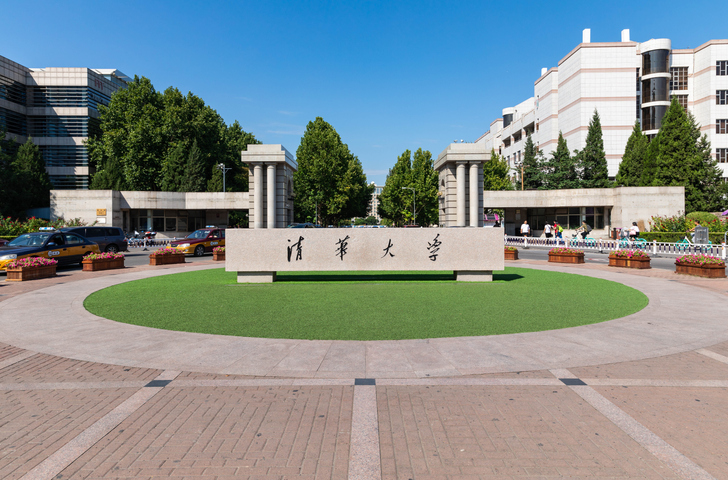 Now that you know the best engineering schools in the world, all you have to do is pick one of the numerous Engineering sub-disciplines (for example, Electrical, etc.), and begin your study abroad adventure.

We believe the above information was useful. Please, share this content on all the available social media platforms.