– Best Law Schools in the World –

What is the number 1 law school in the world? Which University is the best for law? What are the best law schools in the world for international students?

This article answers the above information in a more detailed and comprehensive manner. 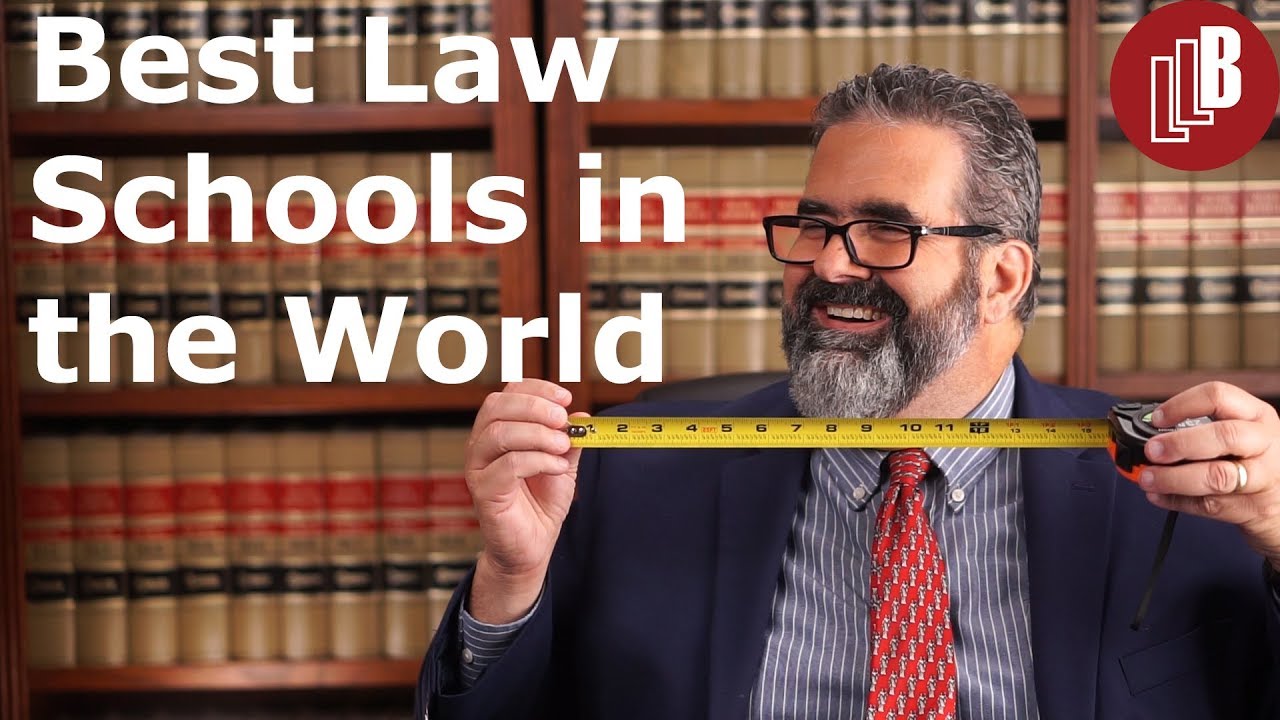 Even if you can afford it or get a scholarship, you must still consider your options. That is why international university rankings exist!

Best Law Schools in the World 2022

The following list includes some of the world’s most prestigious law schools. The position of each school in the QS World University Rankings determines the ranking:

New York University School of Law is a private law school and one of the oldest schools of law in Ney York City, having operated for 187 years as at 2022.

It has its location at Greenwich Village in Lower Manhattan, New York, United States.

The school records a bar pass rate of 98.89%. At several rankings, the New York University Law School has always been at the top.

In the year 2017, the law school was ranked 2nd best by the Academic Ranking of World Universities (ARWU).

Harvard Law School is a prestigious private law school and the oldest school of law in the United States having operated for 205 years.

The school was established in the year 1817. Harvard Law School has its location in Cambridge, Massachusetts, United States.

The current dean of law is John F. Manning. The school has a bar pass rate of 99%. They offer JD, LLM and SJD programs.

The school’s intake capacity is greater with about 560 students divided into section of about 80 students per division for the JD program.

Harvard Law School has produced noble and notable alumni in the practising field, judiciary and the government.

Harvard is notable for having the largest law library in the world.

The U.S News and World Report have ranked Harvard Law School 4th best in the US. In 2019, the school was ranked 1st by the QS World University Rankings and also by the Academic Ranking of World Universities for the same year.

Here is another top school of law. The school is located at Stanford, California, United States and was founded in the year 1893.

The current dean is Jennifer Martinez. The school has an admission capacity of about 550 students for all of their programs and a bar passing rate of 98.25%.

Their programs include; Doctor of Jurisprudence (JD), Masters of Laws (LLM), Master of Studies in Law (MSL) and Doctor of the Science of Law (JSD).

Yale Law School was established in 1824 and is located at New Haven, Connecticut, United States.

Yale Law School has consistently remained at the top of the rankings made by the U.S News and World Report since the 1980’s.

The admission rate of Yale Law School is rated at about 4% which is the lowest in the United States. This is an advantage for the professor-student ratio. Currently, the dean is Heather K. Gerken.

Yale Law School has a bar pass rate of 99%. As an integral part of their program, Yale Law School offers intensive clinical training to the students.

Berkeley School of Law is a public law school established in the year 1894. The school programs are JD, LLM, JSD and PHD.

Berkeley School of Law records a bar pass rate of 95.5%. Their admission rate for the JD program ranges to about 330 students which are further divided into class sections.

Berkeley School of Law also has consistently been on the op list of the QS World Rankings and the U.S News and World Report, having been ranked the best particularly in Environmental Law, Corporate and Intellectual Property Law, and 2nd in Criminal Law. 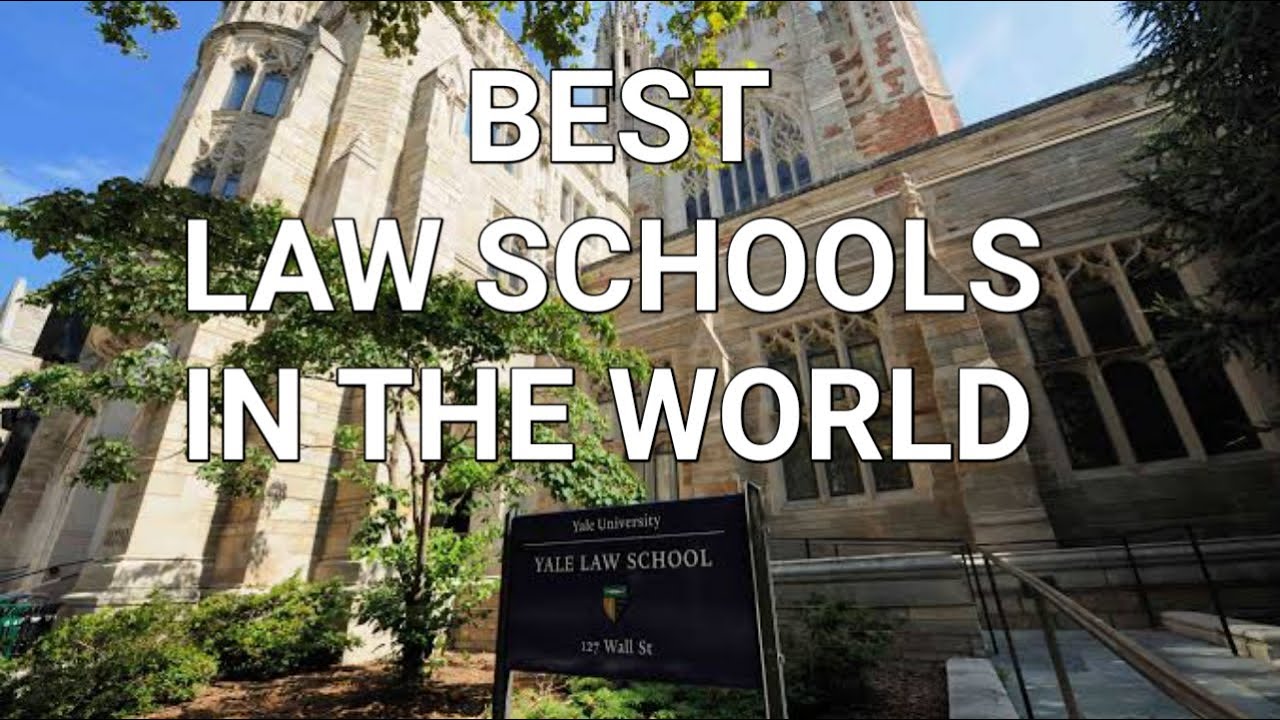 As previously discussed, the best law schools are distinguished by their consistency and prominence in their output.

Aside from quality education, one common advantage is that having attended any of these schools elevates you in the eyes of the world.

The schools listed above have truly stood the test of time.

We believe the above information was useful. Please, kindly share this content on all the available social media platforms.