Here we present you an updated college Football recruiting rankings for the current here.  Kindly stay on the webpage in order to get the full insight of our article. 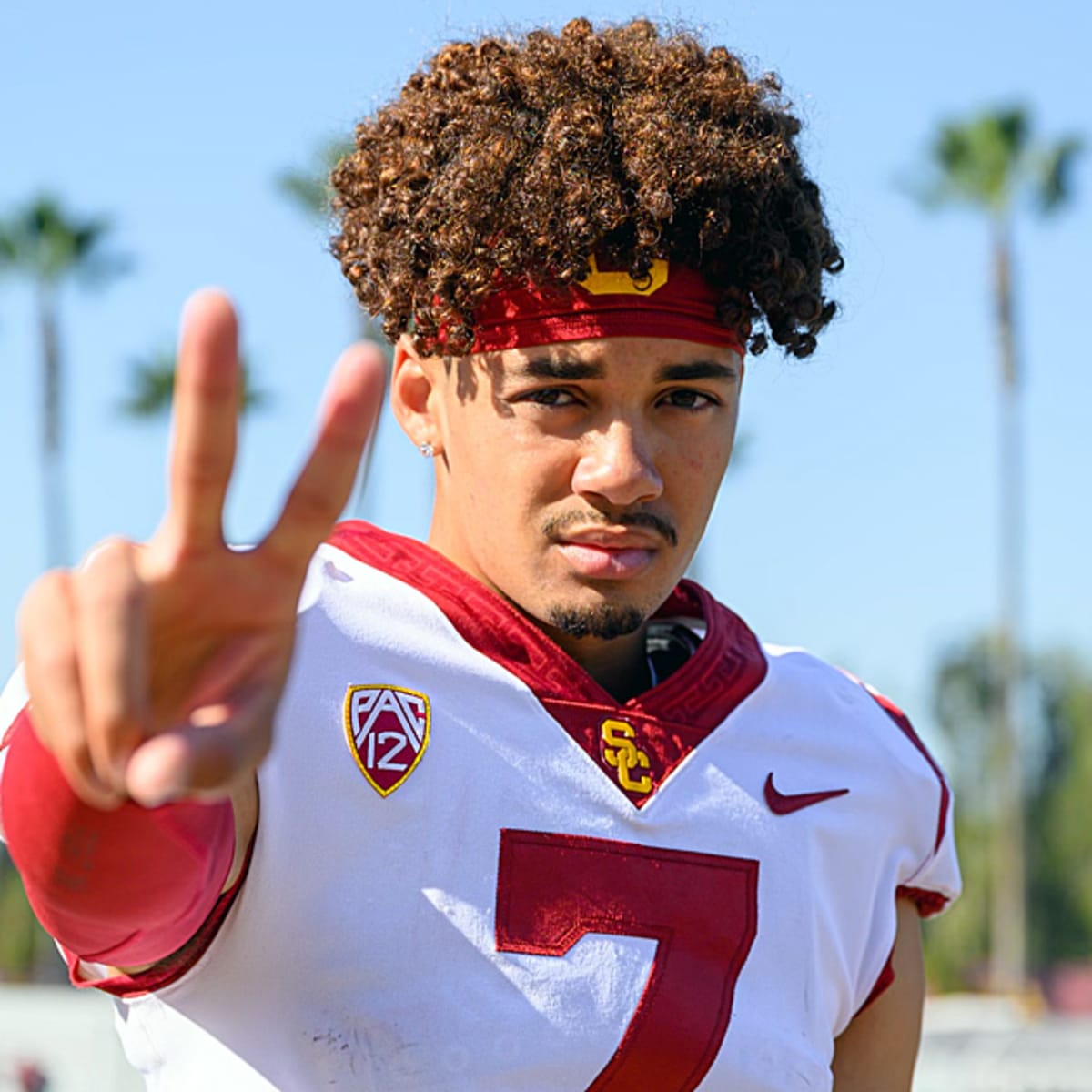 There is no better way to evaluate a recruiting class than to wait and see how it performs.

It’s time to look back at college football’s highest-rated recruiting classes from four years ago.

According to On3 Sports Consensus Team Rankings, we present our College Football Recruiting Rankings below:

James Franklin continues to draw talent from the East Coast, including a pair of 4-star offensive linemen, Alex Birchmeier and Jven Williams, the No. 1 and No. 3 blockers in the nation, respectively.

In addition to Alabama-based edge rusher Tommarion Parker, another Top 100 player, all good for a No. 2 ranking in the Big Ten.

A newcomer into the top 10 after Josh Heupel and the Vols earned the pledge of 5-star edge rusher Chandavian Bradley, the No. 1 prospect from Missouri, the No. 6 ranked player at the position, and a top 40 player nationally.

A solid pickup alongside 5-star quarterback Nico Iamaleava, the No. 4 overall recruit in the 2023 class.

Brian Kelly secured his most important addition yet when he signed 5-star receiver Jalen Brown, the No. 3 player nationally at the position.

LSU also inked a trio of blue-chip edge rushers from north of the Mason-Dixon Line: Jaxon Howard, Dashawn Womack, and Joshua Mickens, all in a three-day span.

College football’s defending national champion sits at second place in the SEC at the start of July with a 75% blue-chip rating, per On3. 4-stars at corner in AJ Harris, at tight end in Pearce Spurlin, and tackle in Bo Hughley are all top 10 players at their positions.

That’s after earning the pledge of No. 7 quarterback Jalen Rashada as a vital offensive piece to pair with 4-stars in receiver Nathaniel Joseph and tight end Riley Williams.

Dabo Swinney secured his most important prospect yet when 5-star defensive lineman Peter Woods picked the Tigers over in-state Alabama, a major pickup alongside 4-star Birmingham quarterback Christopher Vizzina, the No. 5 passer in this class.

Earning the pledge of No. 1 player Arch Manning is always good for a boost, and Steve Sarkisian got some more skill commits off the announcement.

He already has 4-star wideouts Johntay Cook from DeSoto and Ryan Niblett out of Houston and 4-star DeSoto back Tre Wisner, in addition to a trio of important defensive pieces: 4-stars in safety Derek Williams, backer S’Maje Burrell and safety Jamel Johnson.

A pair of 5-star DBs highlight the Crimson Tide’s recruiting class, including Jahlil Hurley, the No. 2 corner and third-ranked player from Alabama, and Tony Mitchell, the No. 2 ranked safety and second-best prospect from Alabama.

Eli Holstein, the No. 4 player from Louisiana and the nation’s eighth-ranked quarterback, also pledged to the Tide after flipping from Texas A&M.

Top 25 wideout Braylon James signed on, as did No. 11 tight end Cooper Flanagan from California.

A full 89% of OSU’s pledges count as blue-chip, including two vital 5-star pickups at receiver in Carnell Tate and Brandon Inniss in a span of about 48 hours.

Combined with four other WR/TE commits that rank in the top 60 nationally, including No. 9 receiver Noah Rogers.

The scarlet and gray still dominate the Buckeye State, but its recruiting efforts are more national than ever, with only 33% of this class coming from in-state.