– How Many Innings in College Softball? – 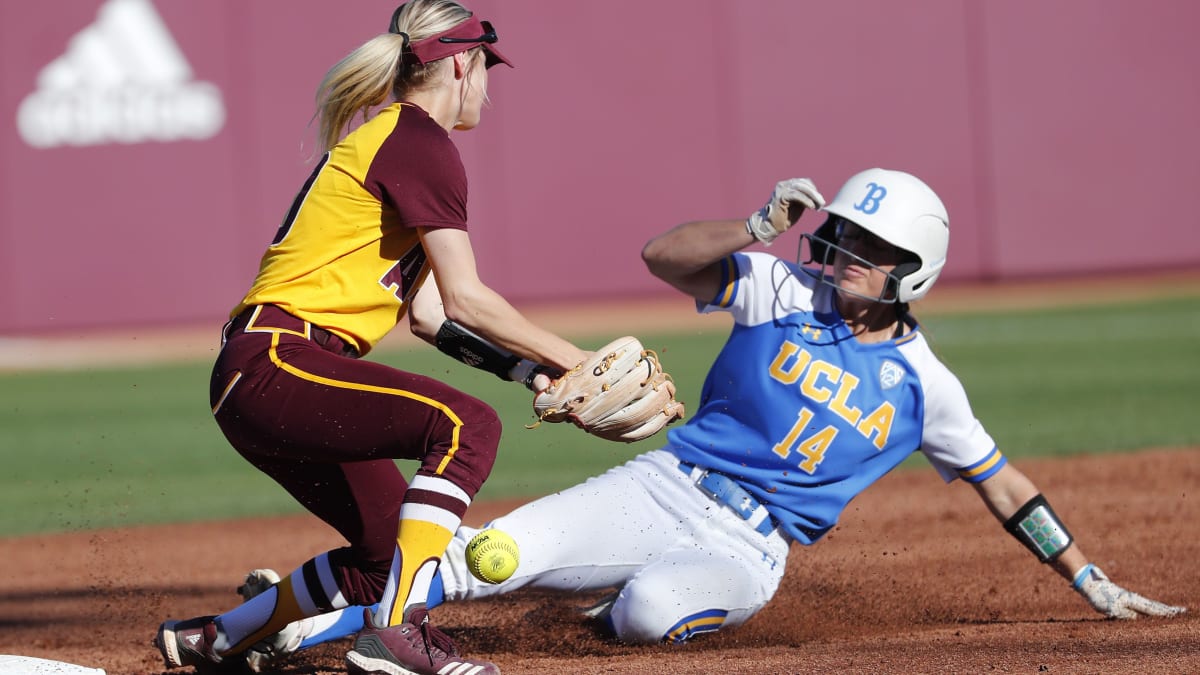 Baseball games usually last a certain number of innings or until the allotted playing time is up. Each inning gives the teams a chance to bat and score more runs.

So, how many innings are there in a game of softball? Except for youth softball, which has six innings, a softball game has seven innings.

Innings can be as short as three outs in a row, or they can be much longer if a team continues to score. The game may be cut short if there is a mercy rule in effect.

How Many Innings are in Softball?

However, not all softball games make it to the full number of innings. If the home team is winning in the seventh inning after the visiting team bats, there is no reason for them to bat again, and the game is over.

Or, sometimes, a mercy rule is in effect. If one team is winning by a significant amount after a certain number of innings, usually by eight runs in the second half of the game, the game will end, and the team who is up wins.

How Many Innings are in a College Softball Game?

A college softball game has seven innings, although there are a few exceptions when there could be more or fewer innings in a game.

Here are the official NCAA softball rules regarding how many innings are in a game:

1. A regulation game shall be seven innings unless the game is extended because of a tie score

2. The game is shortened because:

‣The home team needs none or only part of its half of the seventh inning to score more runs than the visiting team;

‣ The umpire declares the game called, forfeited, or halted; or

‣ The eight-run rule is invoked.

‣ The first exception to the rule is if the game is tied after seven innings, in which case the game will go into extra innings.

Teams play extra innings until one team breaks the tie, and we will explain this in detail later.

The other exception is the eight-run rule, which is a mercy rule. If one team is winning by eight or more runs after five or more innings, the game will end early, and the team who has the lead wins.

There are also situations where the umpire can end the game early for various reasons, including weather, a team forfeits, or the game needs to be paused and resumed at a later time for the safety of everyone on the field.

How Many Innings are in a High School Softball Game? As you will see in the following section, girls who play high school softball have already played seven-inning games for a few years and are accustomed to the pace of play.