– How to Remove Target Security Tag –

You buy something new and bring it home only to discover the security tag was left on by the cashier. Fortunately, you may remove a security tag yourself. In this article, we discuss just how to remove the target security tag. 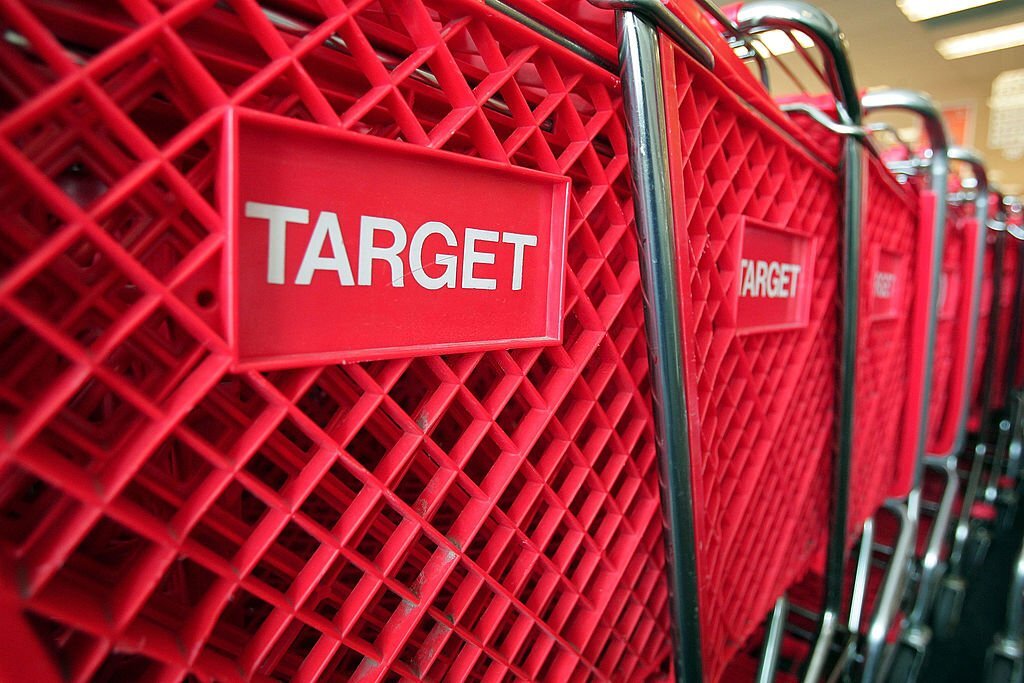 How to Remove Target Security Tag

Whether you have ink or a magnetic security tag, we’ve put up a comprehensive list of simple methods for removing them. Continue reading to discover a solution that will work for you.

You can use a screwdriver to remove the target security tag. You do this by placing the article of clothing, and ink cartridge facing up, on the floor. After, that, use a very thin flathead screwdriver to run along the elevated square pyramid’s edge.

Firmly press down. The plastic should be pierced and pulled up with this. Continue to pop up the plastic’s perimeter. Then you take out the silver-colored paper lining.

The metal plate beneath it will be visible. At this point, lift one of the metal arms that keeps the pin in place with the screwdriver.

Then you can remove the pin from the tag. The tag should be removed and the pin should simply pass through the now-free hole.

Alternatively, you can use a high-powered magnet to remove the tag. You should get a powerful magnet.

Since most tags are deactivated in stores using electromagnetic devices, you can utilize a hard drive magnet or a rare earth magnet. After that, place the tag’s dome side against the magnet.

Then, you remove the magnet from the tag. The tag’s two sections should be separated. Apply some force if they don’t separate on their own. If you’re using a security tag with a pin on the back, for example, you might just need to pull the pin out.

How to Remove a Target Security Tag without a Magnet?

It is possible to remove a security tag without using a magnet. You can use needle-nose pliers for the removal instead.

‣ First, with the ink cartridge side up, hold the security tag.

‣ Then using a pair of pliers, grasp one of the rectangular tag’s sides.

‣ Using a new pair of pliers, grasp the other side of the tag.

‣ After that, using the pliers, gently bend each side of the tag down. Be careful not to bend too far to avoid breaking the tag in half and spewing ink all over the place.

‣ Continue to bend until it pops open. This should loosen the pin enough for it to fall out.

How to Get the Security Tags Off a Target Clothing?

You can get security tags off a target clothing by bumping the tag.

‣ First, pull the tag away from the clothes a few times with your fingers. Do this ten or more times until the pin loosens a little.

‣ Remove the tag off the clothes. Hold the tag’s long plastic section to the side.

If you hit it too hard, the tag will most certainly burst open.

Alternatively, you can do this by using an electromagnet forcefully. Many current tags contain an electromagnet rather than an ink pouch; if you crack it open, you’ll notice that there’s no ink inside.

‣ To remove the tag, place something between the tag and the pin’s head to give it some wiggle room.

‣ Then, break the pin by bending it back and forth.

‣ After that, pull the tag straight back, allowing the pin to exit the hole it entered.

‣ Finally, you can cut the tag open.

How Do You Disable Security Tags?

A deactivator located at the point of sale or integrated within the scanner is frequently used to deactivate security labels.

This deactivator works by interrupting a circuit within a label, preventing it from emitting a signal and allowing it to pass near an antenna without triggering an alert.

All that is required to disable the magnetic security strip is to magnetize it over its whole length. This can be accomplished by creating a sufficiently strong magnetic field along the strip’s length.

How Do I Remove a Round Security Tag?

You can remove a round security tag by using rubber bands.

‣ First, place the tag’s ink cartridge face down. The section of the tag that protrudes from the plastic is the ink cartridge. It’s on the tag’s round section, which is on the other side of the pin.

‣ After that is done, separate the part of the garment with the tag from the remainder of the garment. If the sensor fractures, move it as far away as possible so the ink doesn’t destroy the clothing as much. After that, wrap a rubber band around the security tag’s pin.

The rubber band should be large and thick enough to hold up to the pin while remaining thin enough to fit around it. The pin will loosen as a result of this.

‣ With one hand, hold the larger section of the ink tag.

‣ Then using the other hand, remove the pin. The pins’ pressure should be sufficient to cause the pin to pop off or simply pull away from the remainder of the tag.

If the rubber band did not loosen the tag sufficiently, try using numerous rubber bands.

How to Remove a Spider Wrap With Magnets?

We believe the above piece of information on how to remove target security tag was useful. Please, kindly share this content and leave a comment below.