– How to Screenshot on LG Phone –

How to screenshot on LG phone. Have you recently purchased a new LG phone but are unsure how to take a screenshot with it? Don’t worry, we’ve got your back. We’ll show you how to capture anything on your screen, regardless of which LG phone you have. 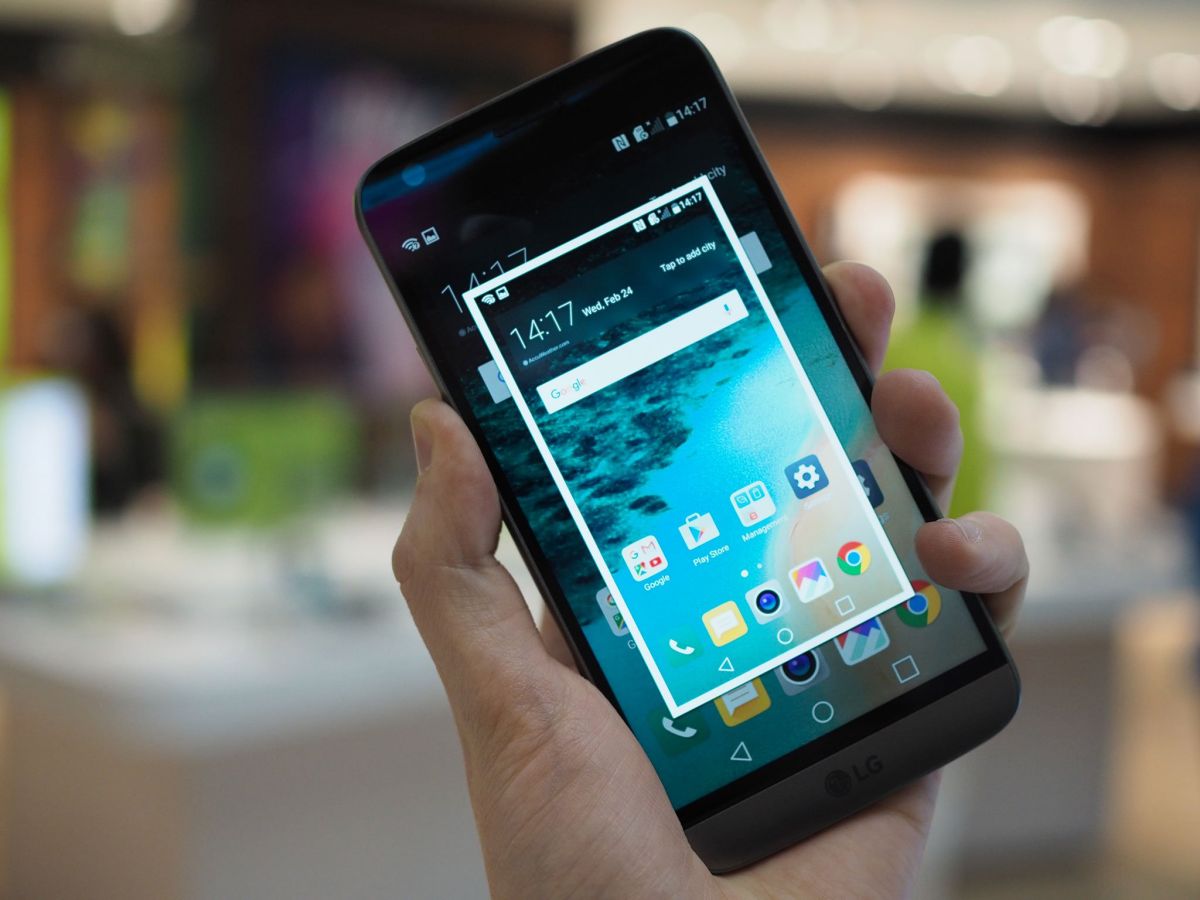 Take a Screenshot on LG Smartphones

You may be wondering why you need to take a screenshot on your phone at all, and you are correct.

Screen-shotting a picture, for example, makes little sense; you can save the picture directly, avoid quality loss, and avoid some of these extra steps, right?

That is correct, but sometimes the things you want to save aren’t photographs.

For example, you might want to record a specific conversation you had with someone, and taking a couple of screenshots makes this much easier than manually backing up specific SMS messages.

You might be beta testing an application or even just trying to capture an error message on one of your regular apps.

Having a screenshot could help the developer get some feedback to fix the problem, and it can make it easier to look up solutions for yourself in the meantime.

‣ Go to the content or screen that you’re trying to capture.

‣ Press and hold Volume Down + Power for a few seconds, until you hear a camera sound.

‣ Check your screenshot saved to your device’s gallery.

Your phone is analogous to a computer. You can take a quick screenshot of whatever is on your screen, which is fine, but there are times when you need a little more control.

We’ll show you Mozilla’s new ScreenshotGo app, which includes a quick screenshot shortcut as well as a notification shade shortcut.

The app also supports quick screenshot editing and category sorting, which is useful, but the basic functionality is what we’re looking for.

First, install ScreenshotGo from the Play Store and set it up. This will turn on a quick floating shortcut button. Then line up the content on your screen that you want to screenshot.

‣ Pull down your notification shade and tap the shortcut

‣ That’ll snap your screen, and give you the option for some categorization and editing afterwards

Where are My Screenshots?

So you’ve taken a few screenshots of your home screen layout, a text message thread, a high score in a game, or whatever else comes to mind. Where have those screenshots gone?

Normally, screenshots can be found directly in your gallery. Many newer phones even include a separate folder for screenshots, which keeps them from clogging up your regular photos.

You can easily select your screenshot from here, then share it on social media, send it as an attachment in a text message, email it to someone, upload it to Reddit, or whatever else you needed the screenshot for initially.

The fact that it’s a screenshot rather than a photograph taken with your regular camera doesn’t make it any less valuable.

You should still back up these photos, whether to another physical device, such as a microSD card or an external USB drive or to the cloud.

Because Google Photos handles all of your phone’s photos, it’s probably the simplest way to keep things backed up.

When you create a screenshot folder for the first time, Photos should prompt you to back up any new photos that appear in that folder.

This ensures that any new screenshots you take will be saved alongside the rest of your photos on Google Photos.

This will work on almost any LG phone, whether it’s a high-end LG G8 or a more basic LG K8.

It should also work on many other Android phones, so if you’re having trouble taking a screenshot and you’ve tried everything else, give these steps a shot to see if they work.