Discover the 10 Oldest Schools in the World here. Prepare to be transported into a rich and fascinating history on the oldest schools that exist. 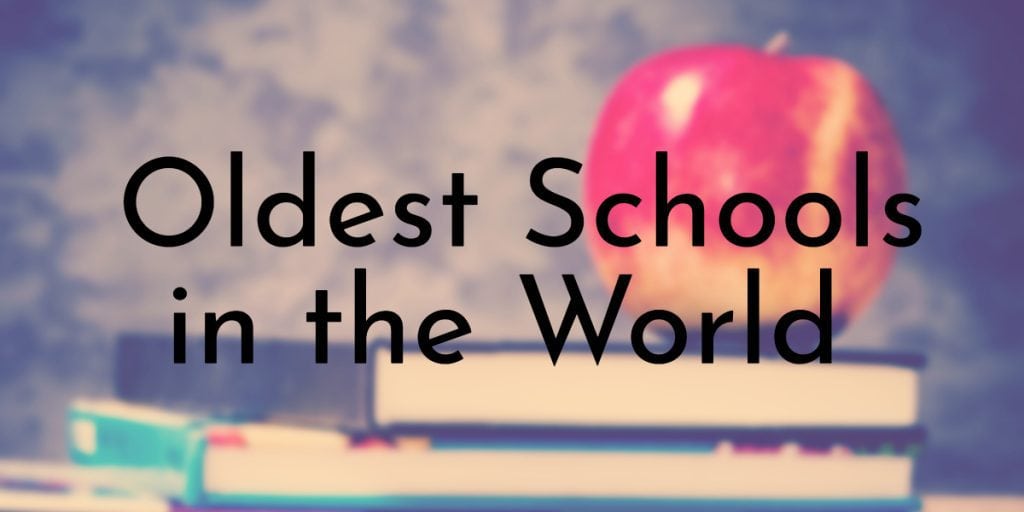 Informal schools have existed for as long as anyone can remember, making it difficult to determine which schools have been around the longest.

However, all of the schools on this list have a fairly well-documented history and are widely regarded as the world’s oldest schools.

Except for the No. 1 school on this list, all of these old schools are in Europe, primarily in England.

Most of these schools have been in continuous operation since their inception dates, and some are still in their original locations.

Top 10 Oldest Schools in the World

Please keep in mind that this list only includes primary and secondary schools, as we covered the world’s oldest universities separately:

While Gymnasium Paulinum in Münster appears to have been founded a few years earlier, Gymnasium Carolinum in Osnabrück contends that it is the oldest school in Germany.

The two schools maintain a friendly rivalry over this title. Although it may not be older, Gymnasium Carolinum was founded in 804 CE, according to a certificate issued on December 19th of that year.

Gymnasium Paulinum  was founded sometime around 797 CE and is believed to be the oldest school in Germany.

Reportedly, Gymnasium Paulinum was established by Saint Ludger after Charlemagne instructed him to spread Christianity in north-western Saxony.

Sherborne School  was founded as a cathedral school in 705 CE when King Ine of Wessex ordered Aldhelm, the Bishop of Sherborne, to found a cathedral and college of clergy in the town to relieve pressure from the growing see of Winchester.

It is one of several old schools in England that has been in operating for over a millennium.

Like a few of the other schools on this list, the exact founding date of Beverley Grammar School is unknown.

Beverley Grammar School believes that the school dates back to 700 CE, which was when Beverley Minster was opened.

Based on this founding date, Beverley Grammar School claims it is the oldest state school (public school) in England

Royal Grammar School Worcester  traces its history back to around 685 CE when Bishop Bosel founded a secular monastic school in Worcester.

The first written record of Royal Grammar School Worcester comes 1265 when Walter of Cantelupe, Bishop of Worcester, appointed four chaplains to teach at the school.

While no one knows for sure when exactly the school was founded, Thetford Grammar School asserts that the school has been open since around 631 CE when Sigbert.

King of the East Angles, would have most likely opened a school for his court in Thetford.

The earliest documented history of the existence of Thetford Grammar School only dates to 1114.

St Peter’s School is another English school that has been operating for several centuries.

The school was founded in 627 CE by St Paulinus of York when he opened York Minster on the same site (The Cathedral and Metropolitical Church of Saint Peter in York).

Like most of the English schools on this list, St Peter’s School was only a boys’ school for much of its history.

The school was opened at the same time as Rochester Cathedral and King’s Rochester remains in the same area today.

It was established in 597 CE, not long after St. Augustine arrived in England.

It is believed to be the oldest extant school in Europe.

Not much is known about the early history of The King’s School Canterbury, but there is strong evidence that the school was run as part of Canterbury Cathedral during the Middle Ages. 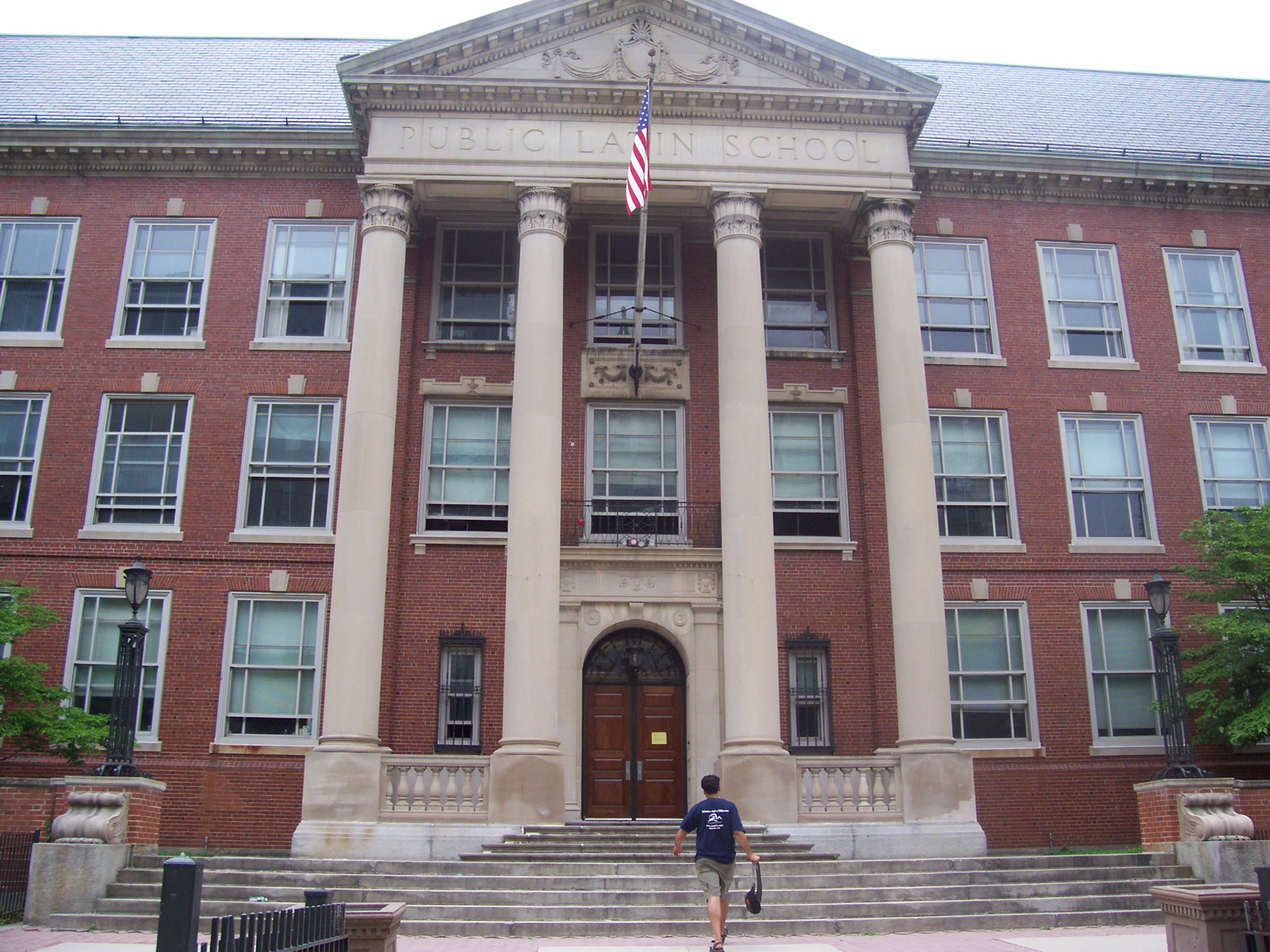 Shishi High School in Chengdu, China has been open since 143 – 141 BCE, making it the oldest existing school in the world.

The high school or secondary school is built on the site of the very first Chinese school founded during the Han dynasty, hence Shishi’s 143 – 141 BCE founding date.