What does GNS mean on Snapchat? Besides being one of the most popular social messaging apps, Snapchat allows users to share filtered images with their contacts. In this article, we’ll cover everything you need to know about GNS both on and off of the social media platform Snapchat. 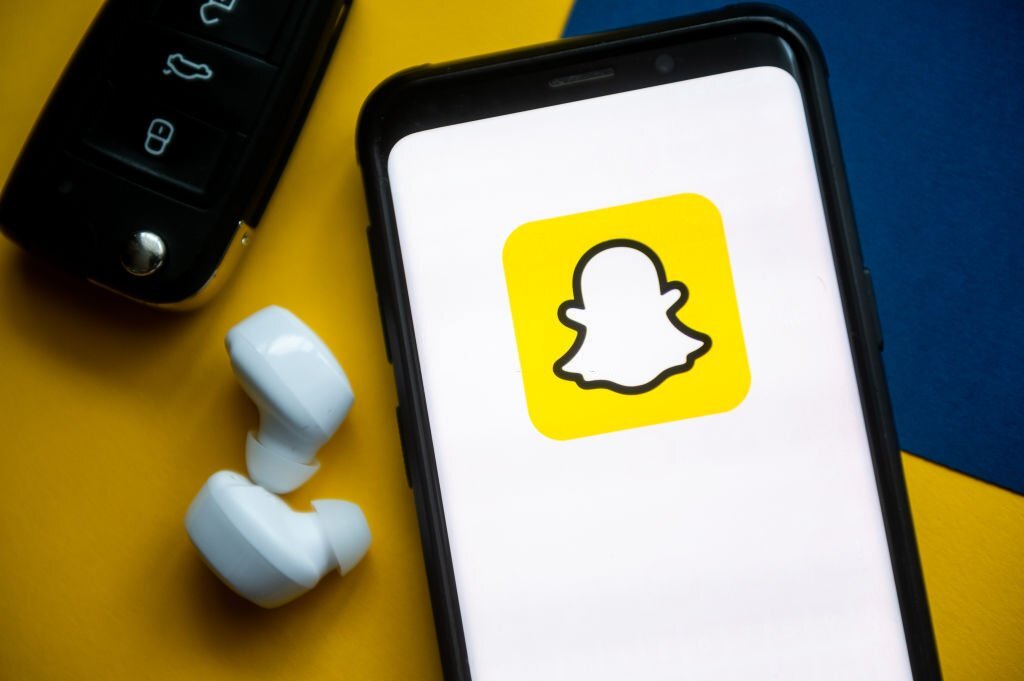 What Does GNS Mean on Snapchat?

Have you ever received a weird Snapchat message that had the letters GNS? Have you ever wondered what the acronym means on Snapchat?

Many individuals submit their pictures just before going to bed since you have to send one every 24 hours to keep the streak going.

What is a Snapstreak?

Snapchat streaks have gained popularity since the app’s introduction in April 2015.

The idea is fairly straightforward: if you and a friend exchange photos at least once per 24 hours, a flame emoji will show up next to their name.

The number next to the emoji, which shows how many days you have been on a Snapstreak, will show once you have Snapped for three straight days.

You must maintain Snapping back and forth within a 24-hour period if you want to continue.

Users will notice the hourglass emoji next to their friend’s name if a Snapstreak will end.

It not only informs you that the streak will end shortly, but it also urges you to send a photo right away to preserve the streak.

You may really call Snapchat Support for help if your Snapstreak disappears although you and your friend sent Snaps within the 24-hour window. They will probably restore the streak for you.

How Do You Use GNS on Snapchat?

Take a picture of anything and before sending it, add “GNS” to it. The sole purpose of a GNS is to satisfy the streak requirement with a meaningless snap.

You may picture your pet, your window, or your bedclothes. Maybe even take a short selfie.

Send the image to everyone on your streak list after adding “GNS” wherever on it to let them know it’s a good night shot.

People are informed by the “GNS” that you are not anticipating a response or anything else.

It shows them you value them enough to continue your snapping streak.

Why Do Individuals Use GNS?

Sending daily goodnight messages to your pals can help you keep up your score and establish a streak with them.

Two people keep up a streak when they send each other snaps back to back for a few days.

All devoted Snapchat users are aware of what it takes to keep a streak going.

It shows that you two are close friends and like exchanging details of your days regularly.

How Do You Reply to GNS on Snapchat?

If it has been 24 hours since your response, send a GNS snap back.

Send a fast reply snap before you forget if it has been a while since you last snapped at someone who sends you a GNS.

Almost everything can be captured on camera. Even a black screen may be captured in a photo.

Following that, type “GNS,” “goodnight,” “GN,” or any variant of those letters, and send it back.

If you’ve recently snapped them, don’t respond. The snap streak is the whole idea of a GNS, which keeps it going.

You don’t need to take any action if you’ve already taken the person’s picture who sent you the GNS today.

Don’t worry about coming out as disrespectful because they won’t expect you to respond anyhow.

To keep up their streak, both people must send a snap within 24 hours. You will halt the streak if only one of you sends a snap.

1. Goodnight is abbreviated as “GN” in text messages, therefore GNs may be “goodnights” if they are sent to you.

An “s” may be added at the end of GN to sign off if you’re in a group chat or if someone is speaking to several people at once.

2. In a medical context, The term “GNS” most likely refers to the gene for glucosamine (N-acetyl)-6-sulfatase.

This gene gives your body instructions to make the N-acetyl-glucosamine-6-sulfatase enzyme, which aids in the recycling of molecules.

3. On a report card, this might be shown as a grade that was not turned in.

“GNS” most likely denotes “grade not submitted” on a report card. It can imply that you haven’t handed in the work or that your teacher is behind on grading.

On Snapchat, acronyms are often employed. These, though, can seem completely perplexing to you if you aren’t a frequent user of the application.

You should know GNS stands for “good night streak” if you’re wondering what it means on Snapchat.

If this article was useful to you, kindly share it with your friends and family members on social media.