An honorary doctorate is a high-level academic degree given to someone who has not completed the normal degree requirements. 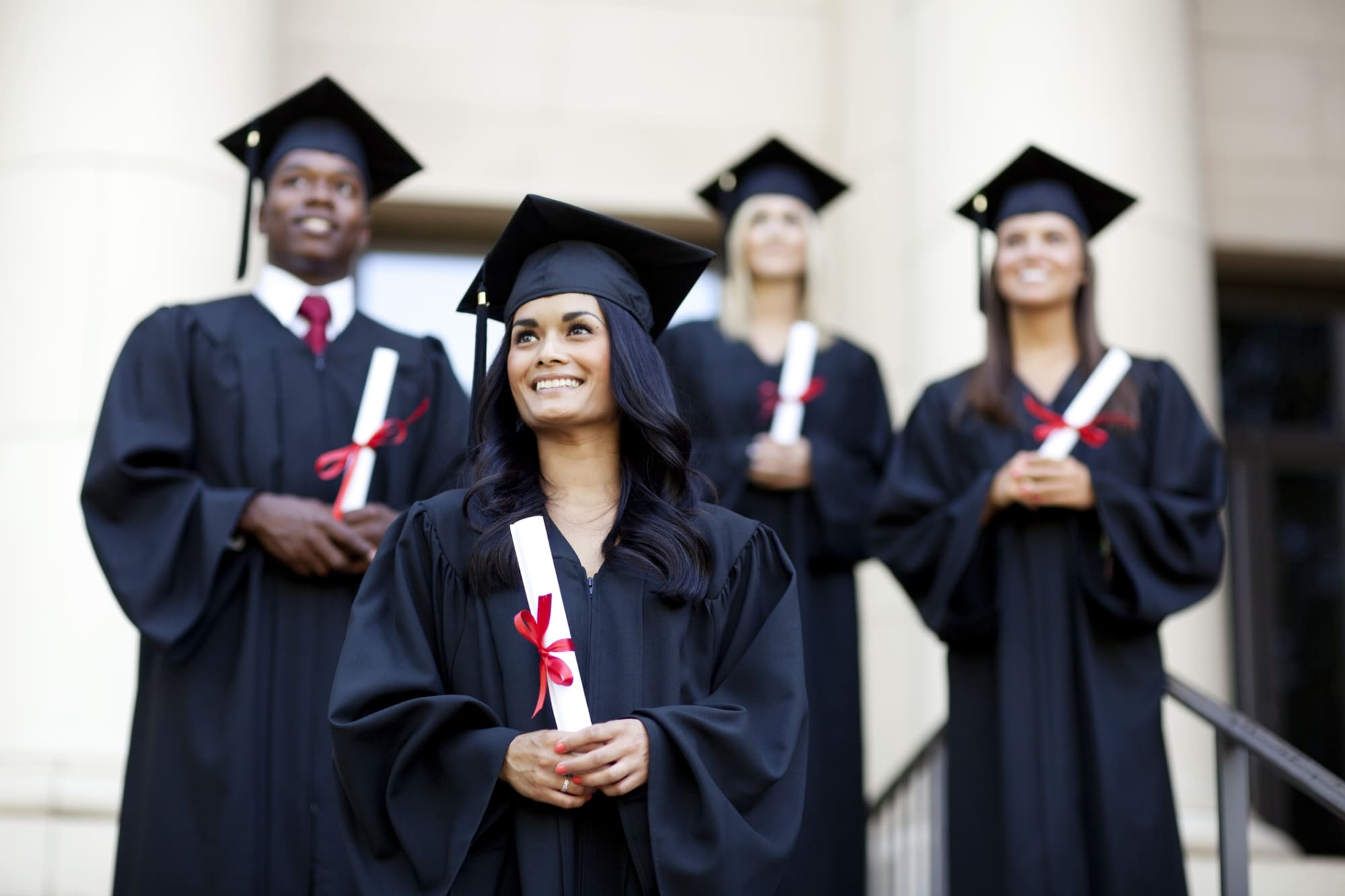 There are particular requirements that people must fulfill to be eligible for an honorary doctorate, and there are different doctorate degrees that they may be awarded.

What is an Honorary Degree

The greatest level of academic excellence recognized by the American educational system is an honorary degree, which may be granted by any academic institution.

The university or college is solely responsible for choosing the recipients, although those who are chosen to get honorary doctorates typically have illustrious accomplishments and high values that are consistent with those of the institution.

There have been honorary degrees throughout history. The University of Wyoming claims that Lionel Woodville received the first honorary doctorate from Oxford University in England in the 1470s.

Honorary doctorates have increased in popularity and frequency since that time.

Use of Honorary Doctorate Degree

Except in some situations where a formal academic background is required, the holder of an honorary doctorate may use the degree in the same way as one conferred on them for actual academic achievement.

Although there is no prohibition against it, the majority of recipients avoid using the title “doctor.” The title has been cited by recipients like Benjamin Franklin, Maya Angelou, and Billy Graham, among others.

While many colleges and institutions have their stringent requirements for honorary candidates, in most cases an honorary degree can only be presented to an individual who has made continuous lifetime contributions, rather than a group or for a single feat.

Private institutions might not have the same restriction as public universities when it comes to professors or staff personnel being nominated for the degree.

The prominent vocation or pursuit of a school is frequently represented by candidacy for the degree. However, many institutions place more value on the sustained bearing of a person’s achievements.

Schools may award several kinds of honorary doctorate degrees depending on the achievement.

Some institutions may only grant the Doctor of Philosophy degree, while others may award a degree depending on the recipient’s achievements. A few examples include:

‣ Doctor of Laws – professionals in the legal field with awards

‣ Doctor of Fine Arts – given mostly to performers, musicians, architects, and artists.

‣ Doctor of Divinity – given to outstanding religious figures

FAQs on what is an Honorary Degree

1. What is the point of an honorary degree?

An honorary degree acknowledges someone who a university committee deems worth honouring, by offering them a special (albeit mostly symbolic) position, in the university community.

A degree that is awarded honoris causa (because Latin boosts snootiness) has never conferred the right to use the degree.

An honorary doctorate is a doctorate awarded without the person having defended a dissertation.

Most often they are given to highly prominent and foreign academics. Honoris causa can be given as recognition of vital life work, even though it is not within a doctoral degree.

3. Does an honorary doctorate make you a DR?

It is not customary, however, for recipients of an honorary doctorate to adopt the prefix ‘Dr. ‘”

In some universities, it is however a matter of personal preference for an honorary doctor to use the formal title of “Doctor”, regardless of the background circumstances for the award.

4. Can you do anything with an honoris causa?

An honorary doctorate can bring recognition to its holder in the public sphere, and is an asset in finding a job in the recipient’s field.

However, most honoris causa recipients already enjoy enough public recognition that the degree merely emphasizes the qualifications they already have.

5. Can you put an honorary degree on your resume?

Outside the academic setting, the appropriate language is “honorary degree” or “honorary doctorate.”

It is recommended that in a curriculum vitae or resume the honoris causa be listed under “honors and awards” and not under “education.”

6. Why did Taylor Swift get an honorary degree?

The university said it awarded Swift the degree because she is “one of the most prolific and celebrated artists of her generation.”

Past recipients of honorary doctorates from NYU include the likes of Aretha Franklin, former president Bill Clinton, and civil rights leader John Lewis.

7. Does Taylor Swift have an honorary degree?

When I first saw the news about Taylor Swift receiving an honorary doctor of fine arts degree from New York University, I rolled my eyes.

Anyone who’s worked toward an advanced degree knows that it takes years of focused study of a specialized topic to earn a doctoral-level credential relevant to their field.

8. Why do celebrities get honorary degrees?

“I’ve always viewed it as a last lesson a college can teach, by showing examples of people who most represent the values the institution stands for.”

9. What did Taylor Swift get her degree in?

Taylor Swift is now a doctor! No, not that kind of doctor, but she did earn an honorary doctorate degree in Fine Arts from New York University on the morning of May 18.

10. How do you write your name with an honorary doctorate?

I trust this made your day! Don’t wait to be told, share with others. Keep visiting our page.