– Which Career Track is the Best for Foreign Service? –

Consular Affairs, Economic Affairs, Management Affairs, Political Affairs, and Public Diplomacy are the five career paths available in the Foreign Service. You must select track at the start of the hiring process. 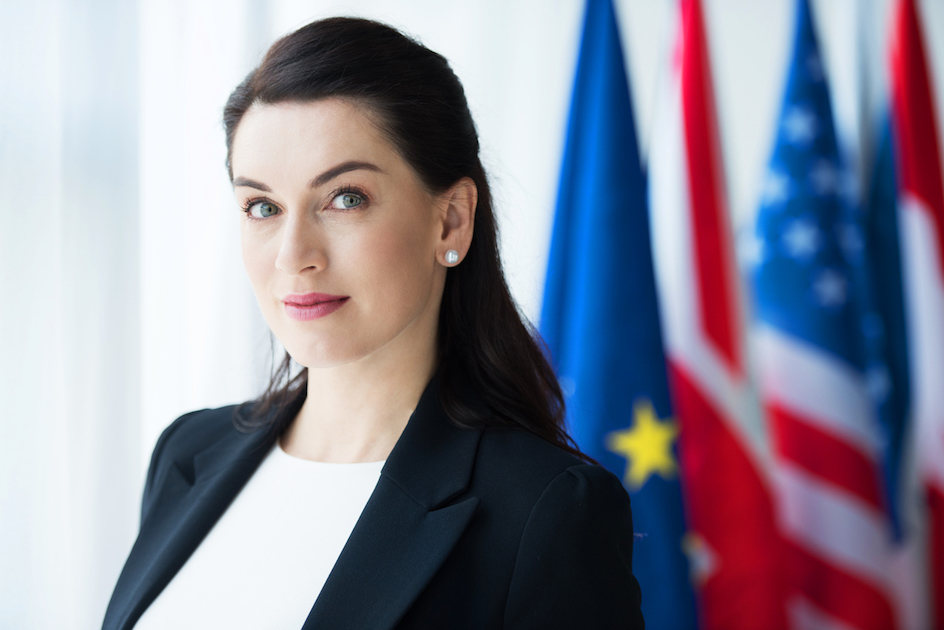 We understand that this can be a difficult decision, so we’ve created a questionnaire to help you match your interests to the career path that’s right for you.

However, according to the US Department of State, the Management Officer and Consular Officer career tracks have the least competition

On the other hand, the Political Officer and Public Diplomacy Officer career tracks have significantly more.

When applying for a position as a Foreign Service Officer, applicants must choose one of five different career paths:

Consular officers are our face to the world. They are often the first and only American a foreign citizen will ever meet at an embassy.

They may also be the only diplomat an American ever meets when traveling overseas.

Being the face of America to the world and the face of the Foreign Service to the traveling American public is a privilege and responsibility.

Diplomats generally spend the first two to four years of their career doing consular work because the need is so great.

A rite of passage for FSOs, the consular tour provides a common bonding experience. Many officers love the work so much that they never leave it.

Economic officers are at the forefront of the trends shaping our world and America’s place in it.

They identify the world’s next economic trouble spots, as well as important opportunities overseas for U.S. companies.

Their contacts include everyone from local government officials and business leaders to central bankers and representatives of the big international financial institutions.

Economic officers must be comfortable conversing with all of them.

Like political officers, economic officers have fewer supervisory responsibilities early in their careers than consular and management FSOs.

Instead, they focus on building subject-matter expertise in areas such as energy security and trade policy.

Similar to managers in multinational firms, State Department management officers handle all of an embassy’s human resources, budget and finance, real estate and property matters, in a multicultural, multilingual environment.

It is not necessary to come into the Foreign Service with previous management, human resources, or budget experience in order to be a successful management officer.

What the State Department’s extensive training program does not teach, the management officer learns on the job.

More important, however, than technical skills is a management officer’s ability to lead. The management cone is about supervising, mentoring, advising, and deciding.

Political work is what many think of when they think of diplomatic work.

A political officer makes and maintains contacts in the national and local governments and keeps in close touch with political parties, think-tanks, nongovernmental organizations, activists, and journalists.

He or she delivers official messages, called démarches, from the U.S. government to the local government and reports the response to those messages.

A political officer will use the insight gained from local contacts and experiences to report on a variety of issues that may be of interest to Washington from which party may win the next election to which indigenous group may be seeking greater political sway in the capital. 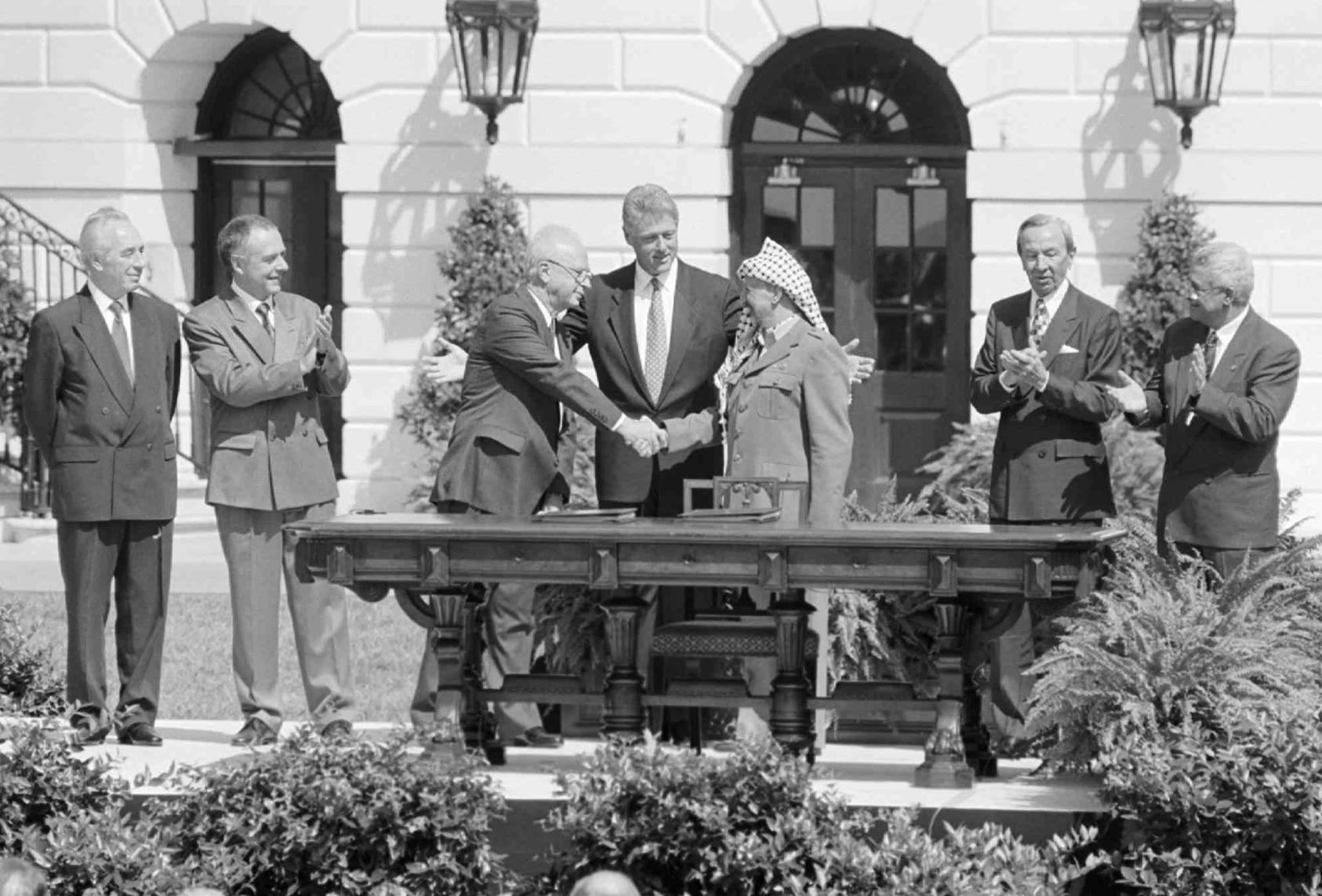 They shape and deliver our message to the world; manage our interactions with domestic and international media; explain our history, culture, and the importance of our diversity to foreign audiences; and promote educational and cultural exchange.

Close interaction with colleagues and knowledge of all the issues they handle, from political policies and economic programs to a contentious consular case or a complex legal issue handled by the management section, are also required for public diplomacy work.

The PD officer must stay on top of everything in order to explain it to the press and public if necessary.

We believe the above information on “which career track is the best for Foreign Service” was useful. Please, kindly share this content on all the available social media platforms.